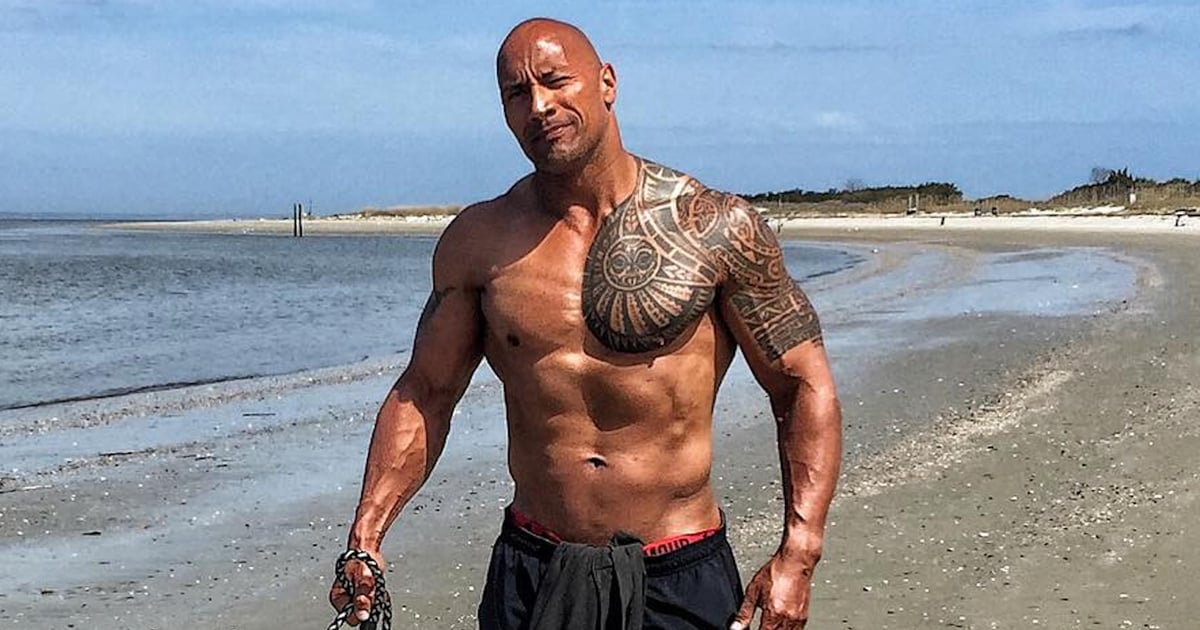 65 Dwayne Johnson Pictures That Will Rock Your World squib 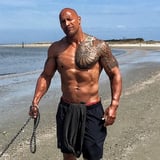 There's just something about Dwayne Johnson that is so, so swoon-worthy. Not only does he possess an almost superhuman strength (have you seen those muscles?), a killer sense of humor, and a smile that will make you melt, but he also seems like such a friendly, down-to-earth guy. Even though he's spent the past several years gracing the big screen in Jumanji, Hercules, Central Intelligence, and the Fast and the Furious franchise (and on the small screen in HBO's Ballers), it's his epic 17 championship reigns in WWE that have helped cement him as a sports superstar. He and singer Lauren Hashian also tied the knot in 2019, and we've gotten tons of sweet glimpses at their romance. Whether you prefer to call him Dwayne Johnson or The Rock, there is just no denying his hotness. Scroll through for over 50 of his sexiest moments.