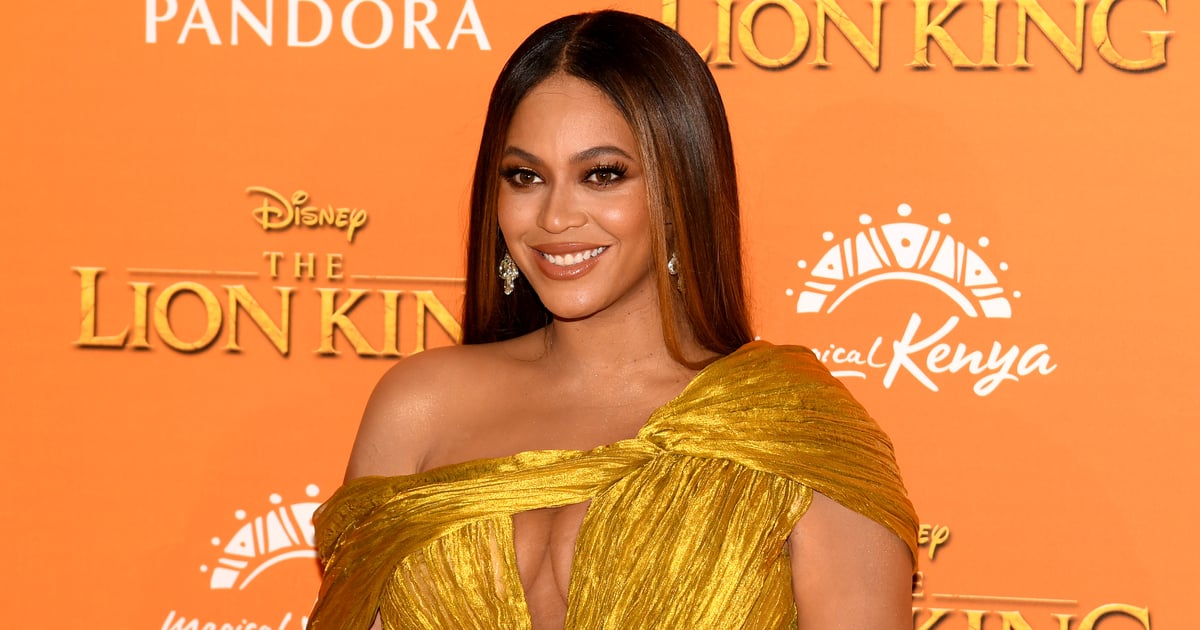 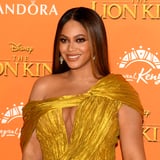 Beyoncé had the Beyhive buzzing with joy on Saturday after the singer revealed the forthcoming release of her visual album, Black Is King. In a one-minute teaser, a montage of beautiful odes to African culture plays as Beyoncé declares, "The ancestors never left you." The project is based on the music from Bey's 2019 LP The Lion King: The Gift, which she dropped in conjunction with the release of Disney's The Lion King live-action remake. In the film, the songstress voiced the fierce Nala alongside Donald Glover's Simba.

"Black Is King is a celebratory memoir for the world on the Black experience," Disney and Beyoncé's Parkwood Entertainment said in a statement. "The film is a story for the ages that informs and rebuilds the present. A reunion of cultures and shared generational beliefs. A story of how the people left most broken have an extraordinary gift and a purposeful future." The project - written, directed, and executive produced by Bey - will premiere on Disney+ on July 31. In anticipation of the visual album, go ahead and blast Bey's latest song, "Black Parade," as well as The Lion King: The Gift.