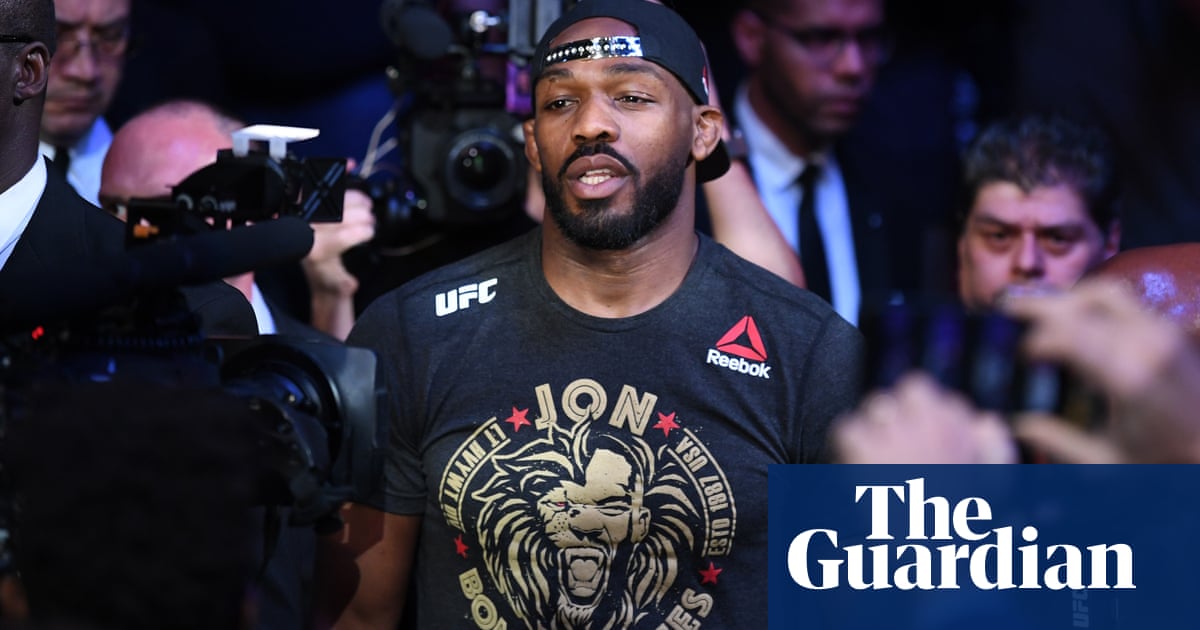 UFC light heavyweight champion Jon Jones has been arrested on suspicion of driving while under the influence and negligent use of a firearm after officers heard a gunshot and found him in a parked car with a handgun and a half-empty bottle of liquor early on Thursday, Albuquerque police said.

The 32-year-old Jones also faces charges of possession of an open container of alcohol and no proof of insurance for a vehicle, police said.