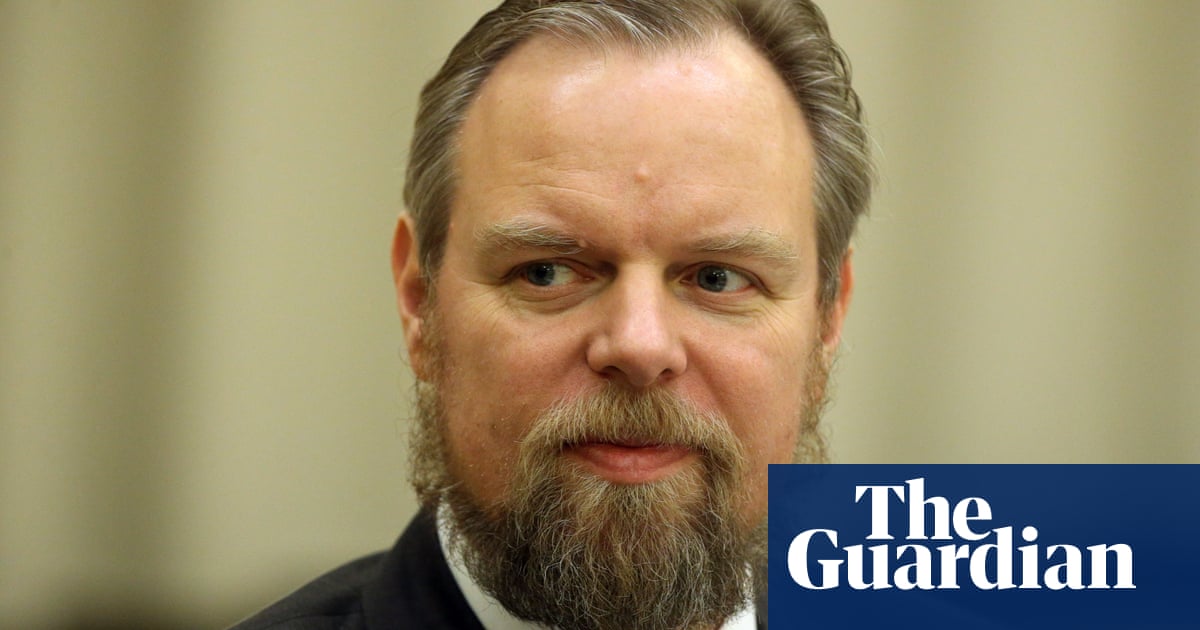 'I'm presented as a criminal': the banker forced to flee Russia squib

Exclusive: Dmitry Ananiev says his case shows how any businessman can fall foul of Russia’s authorities

In 2017 Dmitry Ananiev was at the peak of his success. He and his brother Alexei owned a bank, an IT firm and an office complex overlooking the Moscow River. There was a Russian art collection (Alexei’s), a private plane and – of course – a yacht. Forbes put Ananiev’s fortune at $1.4bn. For seven years he served as a senator in Russia’s upper chamber.

Three years on, Ananiev’s circumstances have changed dramatically. In late 2017 the authorities seized his bank, Promsvyazbank, alleging holes in its balance sheet. Russian prosecutors accuse him of fraud and money-laundering. A court in London has frozen his assets. Angry Russian investors say he ripped them off and misrepresented the bank’s financial health.