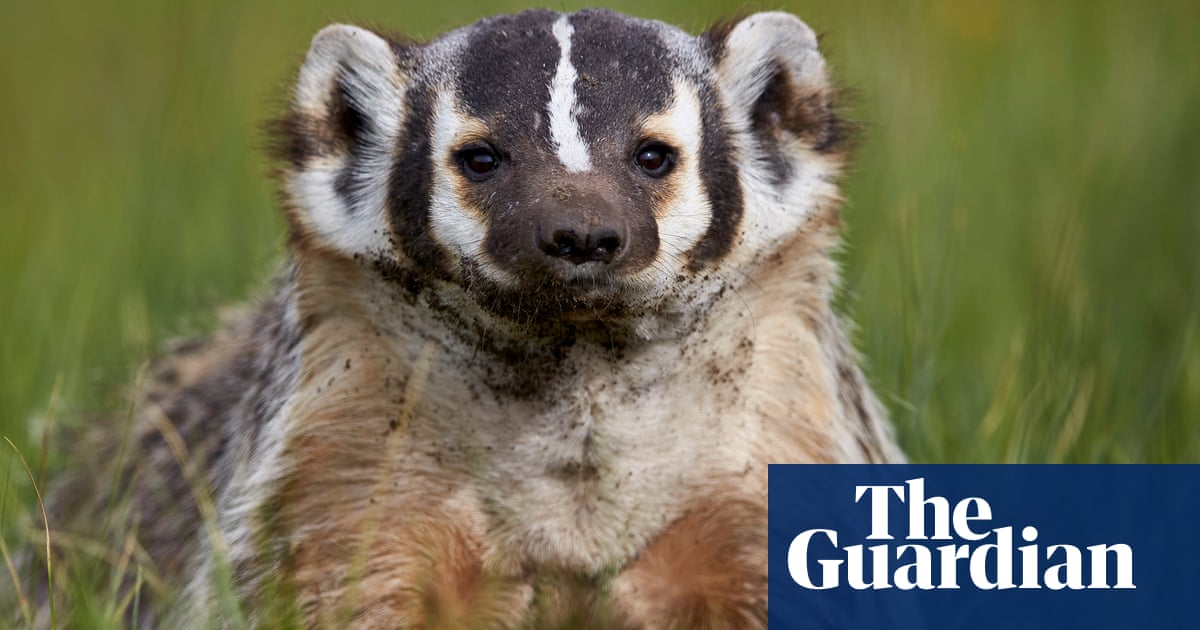 Of all the topics to occupy the mind of the most powerful person in the United States, one would not expect badgers to make a frequent appearance.

But the rotund, hairy omnivores were apparently an alarmingly regular topic of conversation in the White House during the early months of Donald Trump’s presidency, according to Daily Beast reporters Lachlan Markay and Asawin Suebsaeng.