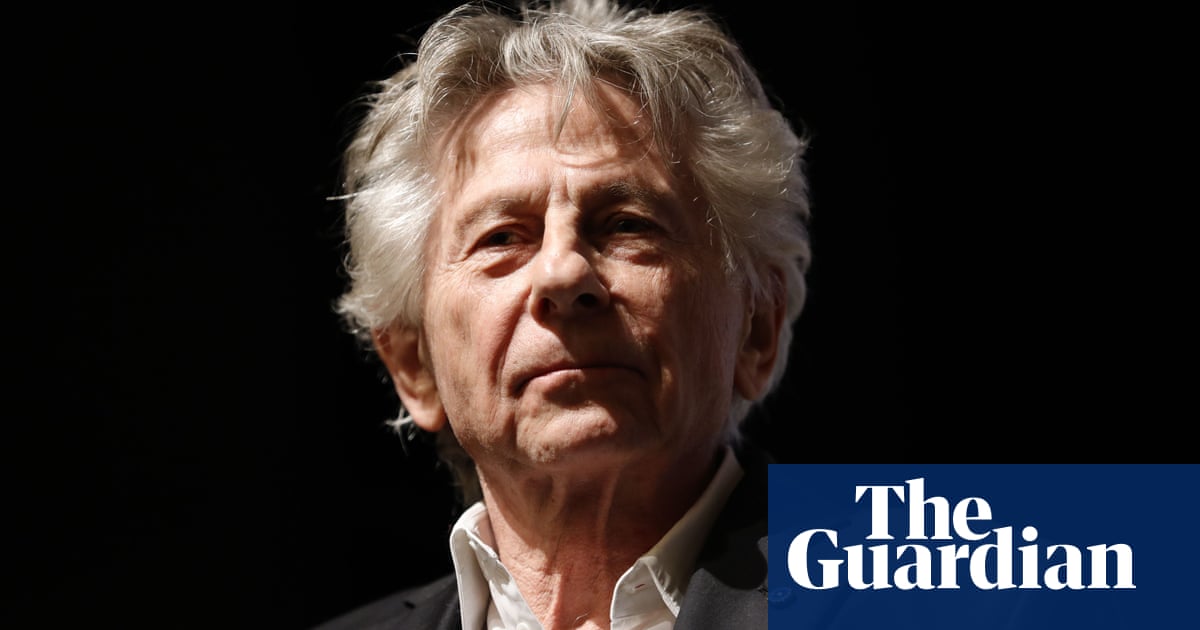 The management of the “French Oscars” resigned en masse on Thursday after weeks of controversy centred on director Roman Polanski, whose latest film An Officer and a Spy leads nominations ahead of the 2020 awards ceremony.

The resignations come just two weeks before the Cesar Awards, France’s equivalent of the Oscars, which featured 12 nominations for Polanski’s movie about Alfred Dreyfus, a Jewish French officer unfairly accused of spying for Germany in the 1890s.