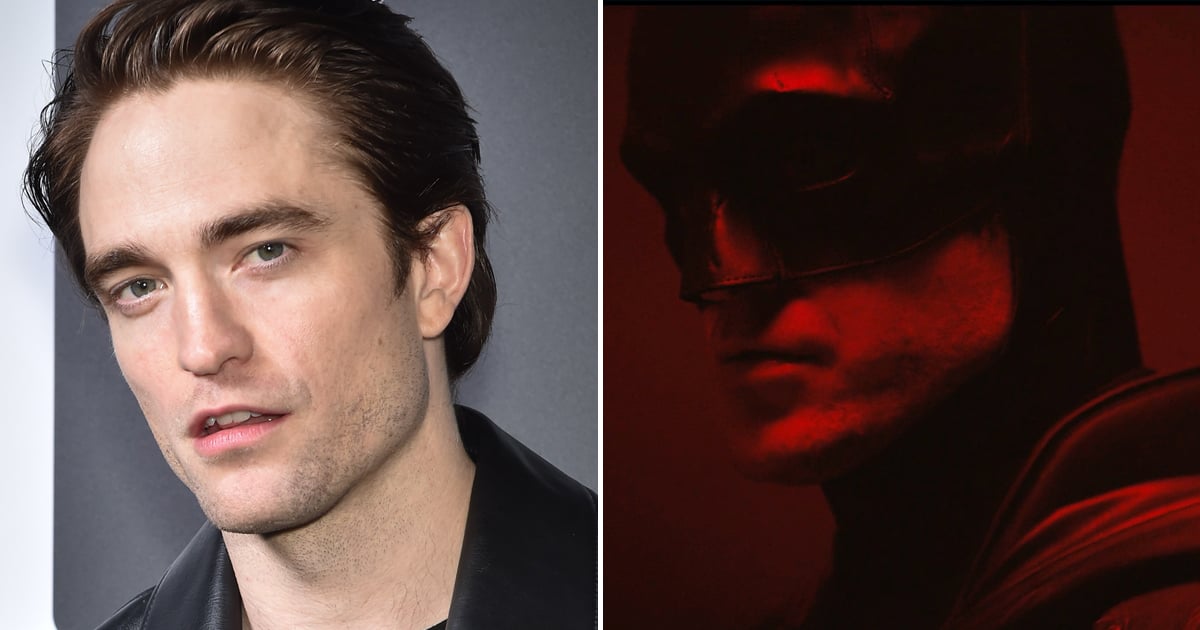 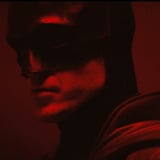 Robert Pattinson has dusted off his vampiric glitter and signed on to play Bruce Wayne in the upcoming superhero film The Batman, and on Thursday, we were gifted with a chilling first look by filmmaker Matt Reeves. This minute-long camera test already has me shaking with anticipation. I was practically holding my breath as the camera panned over the emblem on his costume.

Pattinson will star alongside Zoë Kravitz as Catwoman, Jeffrey Wright as Commissioner Gordon, and Paul Dano as The Riddler. There's no telling who else might join the cast before the expected 2021 release date, but this clip already has us excited to see more. See the full camera test here.