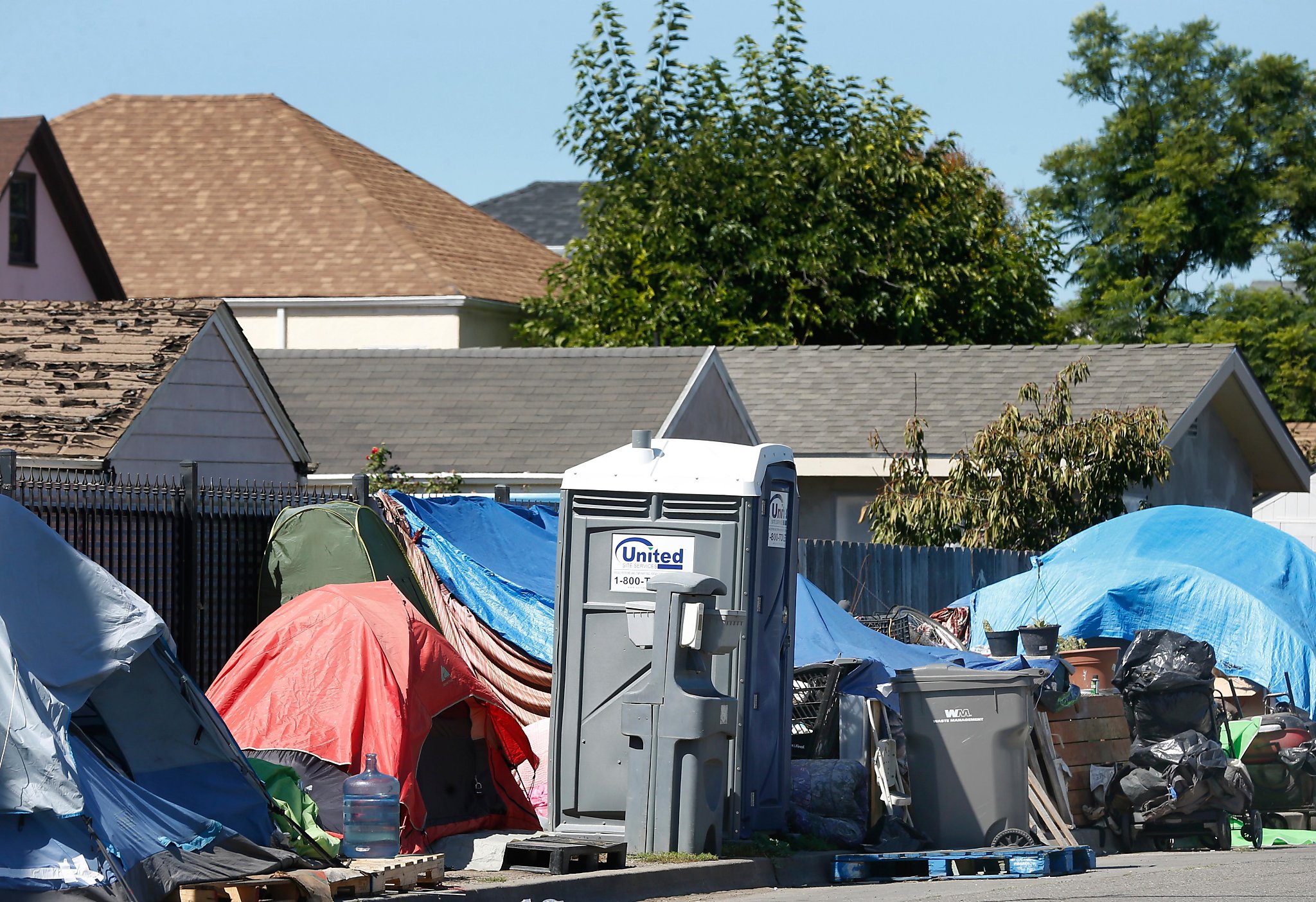 Why wage gap is widening in California squib

Wage inequality has risen more in California cities than in the metropolitan areas of any other state, with seven of the nation’s 15 most unequal cities located in the Golden State.

San Jose, with its concentration of Silicon Valley technology jobs, had the largest gap of any California metro area between those at the top of the pay scale and those at the bottom. It ranked second in the nation after the suburb of Fairfield, Conn., home to wealthy New York financiers, according to a new analysis of 2015 census data by Federal Reserve economists. San Francisco and Los Angeles also ranked high on the list.

More surprising, perhaps, is the inclusion of Bakersfield, where high-wage engineering jobs are juxtaposed with poverty-wage farm work.

The heavy concentration of California metro areas is a striking turnabout from 1980, when just three figured in the top 15.

As inequality has soared across the United States, most sharply since the 1980s, it has been the focus of widespread debate and become a hot political issue. But less attention has focused on dramatic geographical differences in inequality.

“Wage inequality has risen quite sharply in some parts of the country, while it has been much more subdued in other places,” wrote Jaison Abel and Richard Deitz, economists at the Federal Reserve Bank of New York, who titled their report, “Why Are Some Places So Much More Unequal than Others?”

“Rising inequality in the United States has largely been an urban phenomenon,” they added.

Large cities with dynamic economies tend to have higher wage disparities, while midsize cities with “sluggish economies” are less unequal because they attract fewer high-wage workers, the authors found.