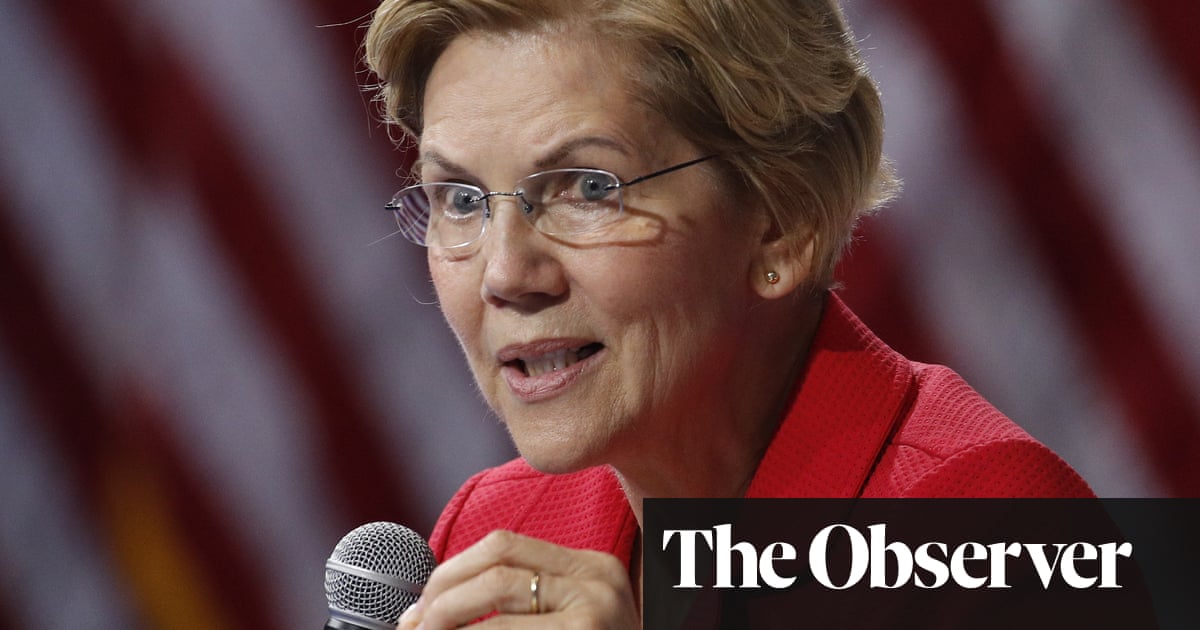 Facebook has been taking heat all week for its decision to allow politicians to make false statements in paid advertisements. Now the Democratic senator and presidential candidate Elizabeth Warren is taking the fight to the social media company’s own turf by taking out a series of Facebook ads that make false statements about Facebook and its chief executive, Mark Zuckerberg.

“Breaking news: Mark Zuckerberg and Facebook just endorsed Donald Trump for re-election,” the ads read, above a photograph of a recent Oval Office meeting between the billionaire tech executive and the president.