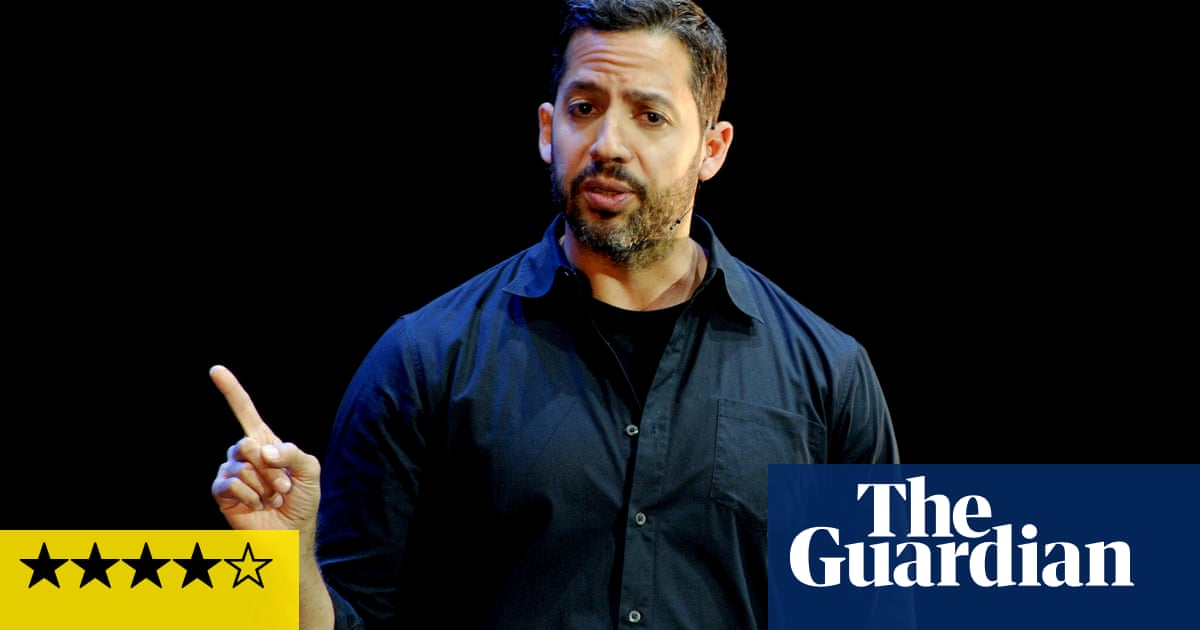 David Blaine review – astonishing spectacle is not for the squeamish squib

‘The last time I performed in London, I was shut in a box for 44 days.” And pelted with eggs, as David Blaine fails to add. That 2003 stunt backfired, but the stupefaction quotient is high in his touring show Real or Magic? which showcases Blaine’s magic as well as the lengths to which he can push his body. So too is the squirm quotient – I spent a fair chunk of the show looking at anything but the stage.

Squeamish viewers (that’s me!) will wonder how anyone could be entertained by the spectacle of a man piercing his biceps with a metal spike. Or, for that matter, vomiting up pints of water on demand to extinguish a fire. But even if the horror is sometimes a painful watch, the point it’s making – Blaine’s supernatural command of his body – is abundantly made.